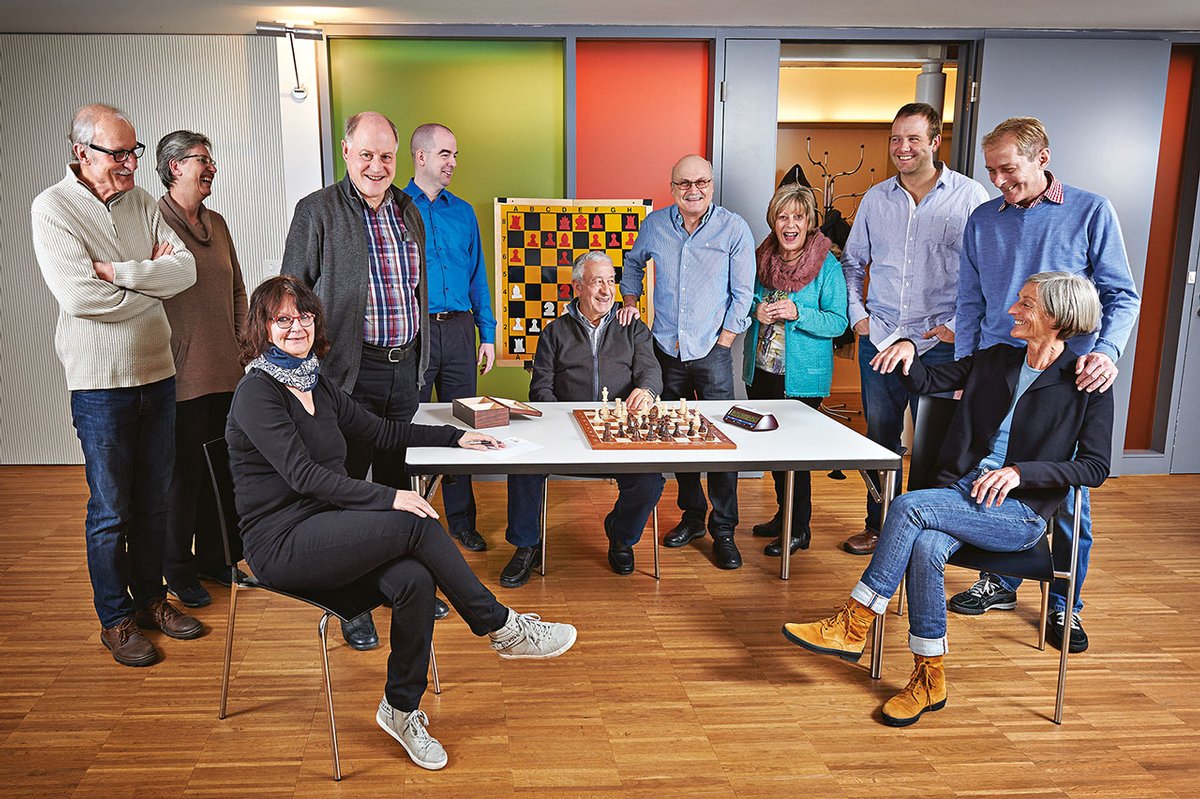 “Our chess club used to be part of the company sports club run by the Oscar Weber department store. I joined in 1974. The club was wound up ten years later, so we set up the present chess club. I was elected first President – and I still hold that position today. There are people I've played chess with for 42 years! My ex-wife is also a member. I came out 16 years ago when we announced we were splitting up. People didn’t react badly, but that was hardly surprising because we're a small club and we'd known each other for a long time.  To be honest, I didn't expect any negative reactions. Most people were simply surprised and said things like “It can't be true you're splitting up: you’re a dream couple”. And when I took my new partner along to play chess, that was equally normal. The other members liked him. Now they're sorry we've split up, just like they were when my ex-wife and I separated.  Incidentally, I still play chess with her. We're good friends and get along very well.”