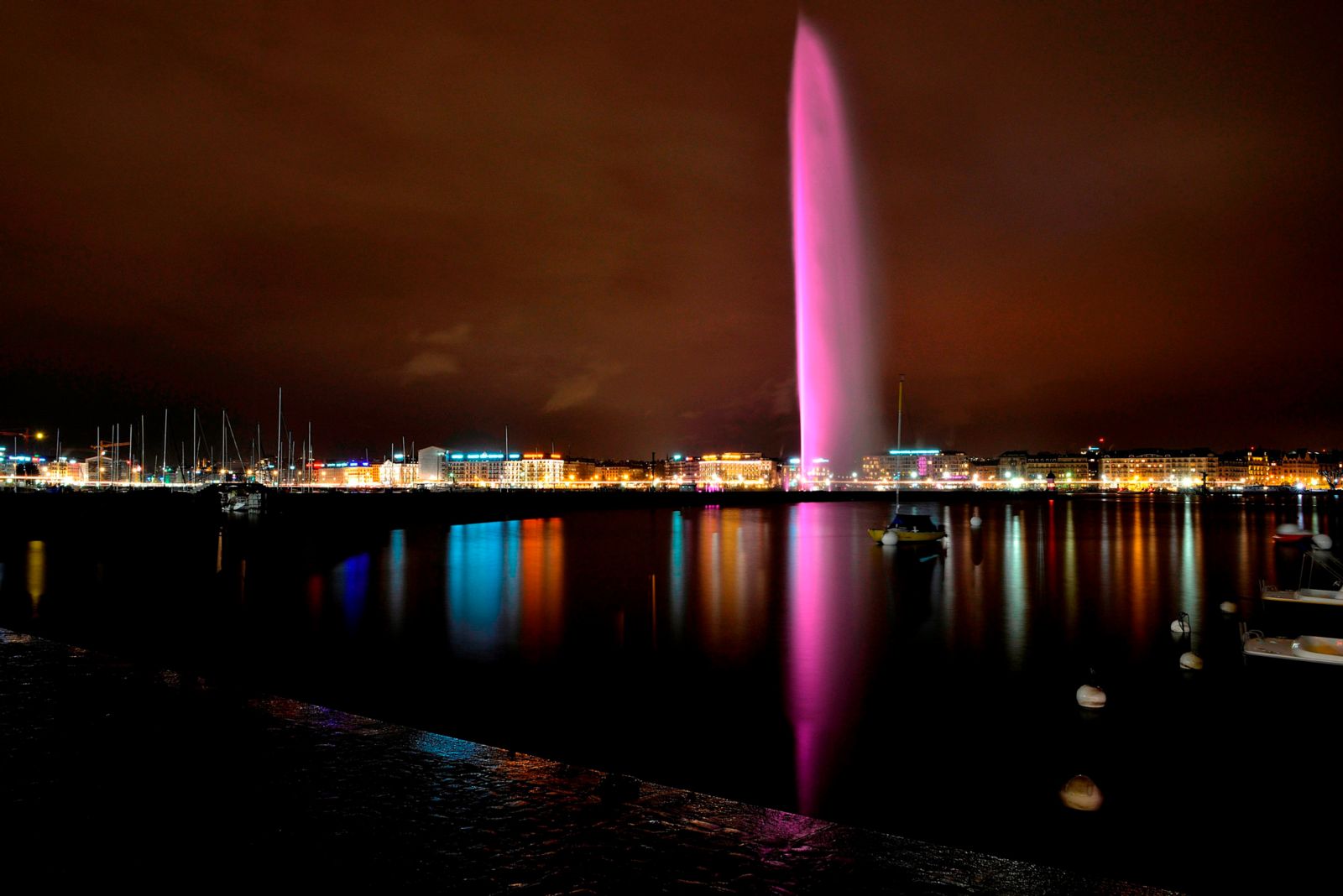 The Geneva regional group offers a wide range of activities and challenges thanks to the city’s position as a cultural and financial centre and its proximity to France. Network Geneva promotes diversity in the workplace and raises public awareness of sexual diversity through events and alliances. Cultural events supported by Network Geneva include the LGBT film festival “Everybody’s Perfect”.

Network Geneva maintains close contact with a variety of key partners in the region, including public authorities, the media and various professional associations such as FER (the western Switzerland business federation) and LWork.

At the initiative of Network Geneva, in collaboration with the City of Geneva, in 2013 a plaque was unveiled at the Place de Bel-Air in the heart of the city in memory of Bartholomé Tecia, who was sentenced to death in 1566 at the age of 15 because he was homosexual. The plaque draws attention to the fact that sexual orientation and sexual identity are fundamental human rights and that in many parts of the world sexual minorities are still persecuted today.

Network Geneva offers a varied programme of events for members. For example, they have enjoyed tours of the Bodmer Foundation, the Red Cross, the World Trade Organisation (WTO) and the air traffic control company Skyguide.

To mark Network's AGM in 2014, the Jet d’Eau fountain, the central landmark of Geneva, was lit up in pink.

Members of Network Geneva meet for drinks followed by a meal on the second and fourth Tuesday of each month.